M. Firoz Ahmed, has been associated with Aaranyak since 1994 as a volunteer and subsequently started managing conservation projects of Aaranyak in 1999. Dr. Ahmed has received several capacity building and professional training in conservation research and conservation project management. He is an avid researcher and has discovered several new species of amphibians including Orang Sticky Frog, Assamese Balloon Frog, Assamese Cascade Frog. His team works across the Eastern Himalaya and the Northeast India region on multiple groups of species and conservation livelihood interventions. Since 2000, he has developed, managed or co-managed over 70 conservation projects with significant contributions to biodiversity conservation in the NE India region. Currently, he is leading Manas Tiger Conservation Program that integrates Conservation Livelihoods, Education and Law Enforcement to secure tiger, prey animals and habitats through community participation. He also leads the Participatory Natural Resource Management Program at the Kaziranga-Karbi Anglong Landscape of Assam that focuses on conservation livelihoods and NRM by the indigenous Karbi community. He has been leading the Tiger Research Conservation Division of Aaranyak since 2007 and strengthening the conservation of Tigers, Prey Animals and Habitats in the region. Dr Ahmed has received awards and honors in recognition to his impactful contribution to conservation, viz. Sanctuary Wildlife Service Award 2006 and Carl Zeiss Wildlife Conservation Award 2010. He has published two field guides, technical reports and over forty scientific communications. Dr. Ahmed has been a member to the national level statutory conservation policy bodies like the Forest Advisory Committee and the National Tiger Conservation Authority of the Ministry of Environment and Forest Govt. of India. 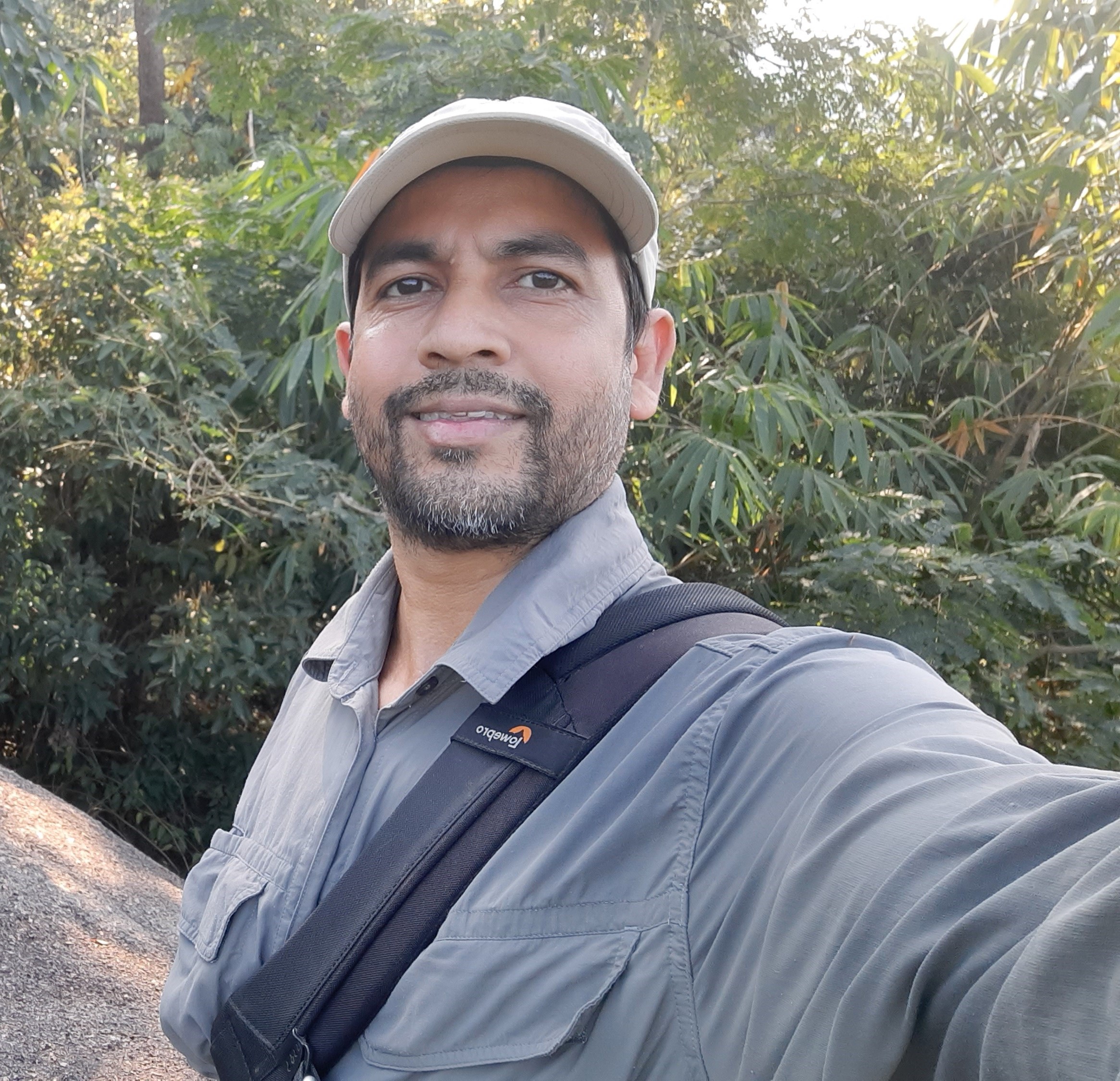 A nature enthusiast,Shantanu loves photographing fauna from different parts of India, Shantanu
is one of the conveners of the Big Butterfly Month, India's largest biodiversity event. A man who is an eternal learner, loves the wild areas where he can docuement the fauna there.
Approached by many youngsters approach him for his vast knowledge for shorewalking in the intertidal zone of Western India. Shantanu is exposed to a lot of experts in the field 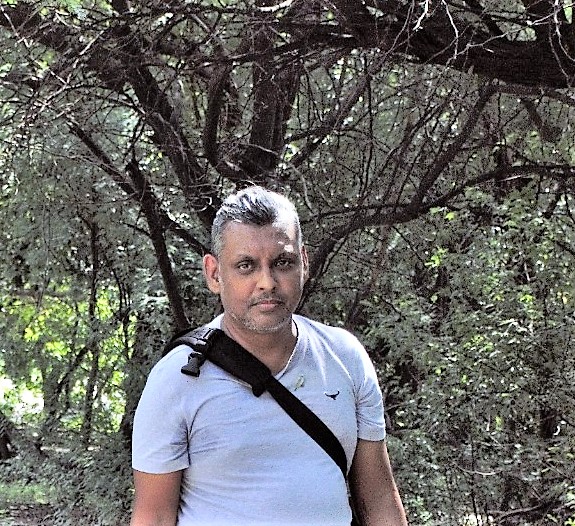