Lester Perera
Not a new entity to birding and wildlife tourism in Sri Lanka, for over four decades of
enthusiasm and dedication his reputation goes beyond the shores of Sri Lanka. His professional
tour leading career, as a birder for over two decades in south Asia has taken him to many
wildlife and birding destinations. He has led tours for many top wildlife tour companies and
traversed the length and breadth of India for over two decades, as well as his home land
Sri Lanka. Lester could be considered a fanatical birder and overall naturalist as well.
He is possibly the most reputed bird artist in Sri Lanka as well, with over a dozen solo
exhibitions in Sri Lanka and many of his works in private collections too.
A devout wildlife sound recordist, his collection exceeds
over 450 recordings of rare and not so common bird species from all over India, Thailand,
Andaman Islands and Taiwan as well. Some of his recordings of Indian birds are included in
an e-Book of Helm Field Guides: Birds of the Indian Subcontinent (2012).
He is a member of the Rarities and Records Committee of the Ceylon Bird Club apart from being
a member in many other nature societies and clubs. He has published his work and contributed to many journals and articles with his writing as
well as his artwork. 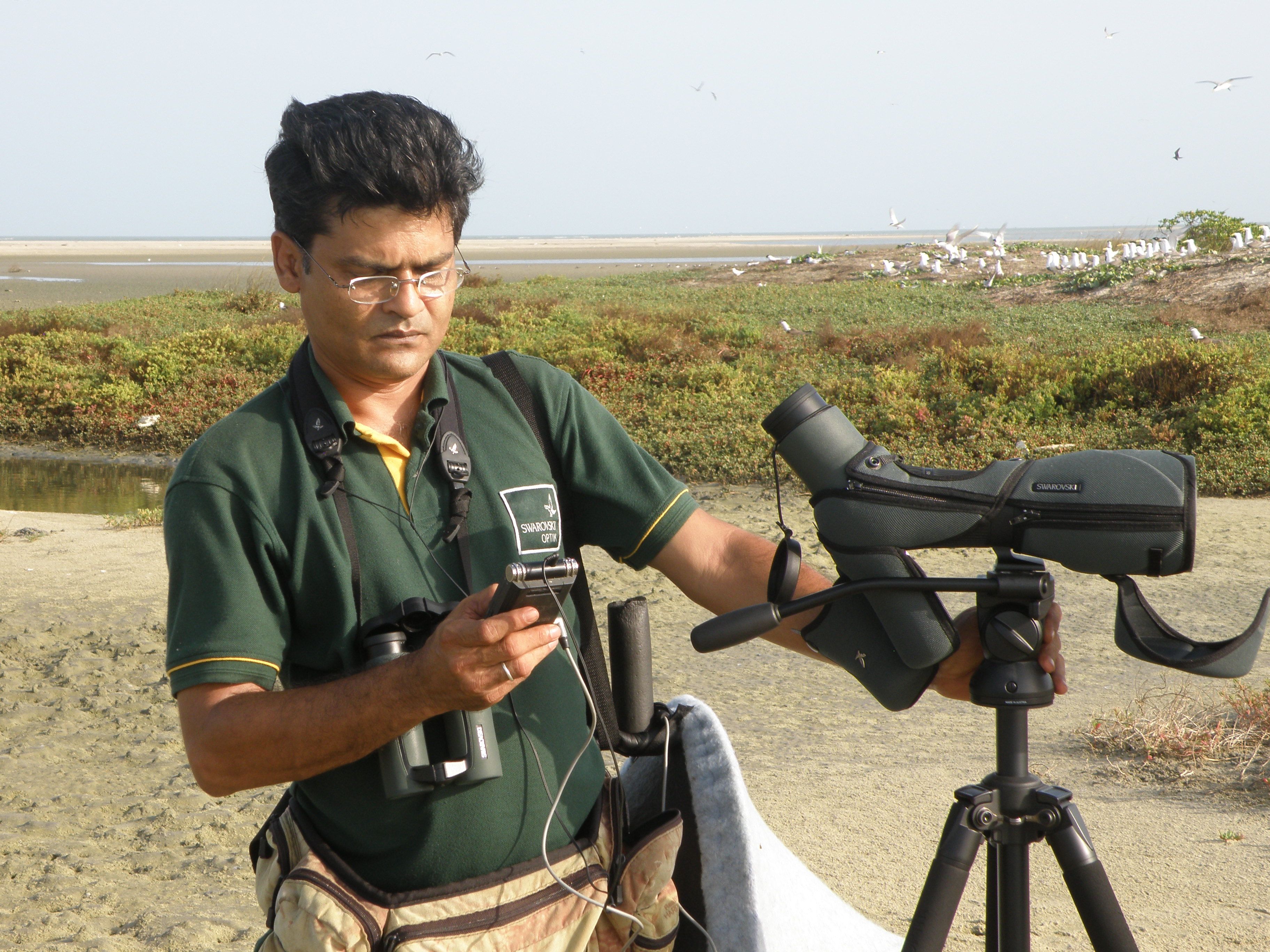 Ronit Dutta is an Avid Birder with over 12 years of experience in the field of Bird watching. He has birded extensively across India. While he does love all birds he hold a keen interest in waders and wetland birds. He is also acquitted with the key sightings of the Long Billed Dowitcher in Bhandup Pumping Station in Mumbai and the Sighting of the Moustached Warbler and Rosy Pipit in Nandur Madhyameshwar Wildife Sanctuary both being a first for the State.

His love for birds has also taken to several places but he does hold a special place for his home state West Bengal where he does make his annual Visits to the areas of North Bengal. He is currently working full time at Confederation of Indian Industry and has a Masters in Economics and a Bachelors in Engineering. 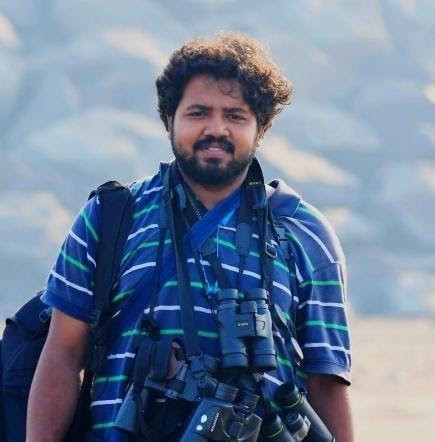 Zane’s Eco and Adventure Tourism career has spanned more than 20 Years. Starting as a teenager in New Zealand’s Adventure Tourism sector he found his passion for the environment had a strong voice in the interpretation of natural history, ecology, culture, and environmental science. During the 1990s and the early 2000s, Zane owned and operated adventure tourism companies in New Zealand and traveled widely working in Eco and Adventure Tourism operations around the world. In 1997 he aptly named his white-water rafting company ‘eco-rafting’ and used the rafting journey to bring out the stories of nature's surroundings. Zane has been actively engaged in bringing the theory of Ecotourism to practice and thus has been working in the tertiary education sector for the past 20 years in tandem with his operational workload. This work has taken him to many places and had him involved in a variety of tourism and education operations in Australia, Italy, Turkey, Spain, Portugal, China, Philippines, Malaysia, USA, Hawaii, United Arab Emirates, Hong Kong, Scotland, and Sri Lanka. Zane is a dedicated communicator and shares his enthusiasm openly for sustainable tourism across all sectors. He operates a tourism consultancy business and is co-founder and COO of Sunset Points – Transformational Retreats. Zane also sits on the board of the Asian Ecotourism Network (AEN). He has a Masters in Science (Entrepreneurial Leadership) from Edinburgh Napier University, Scotland. 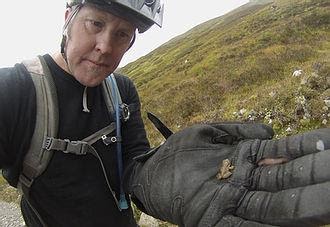